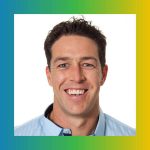 Discover why success in network marketing - and financial freedom - depends heavily on your attitude to money and your ability to put your money to work for you. 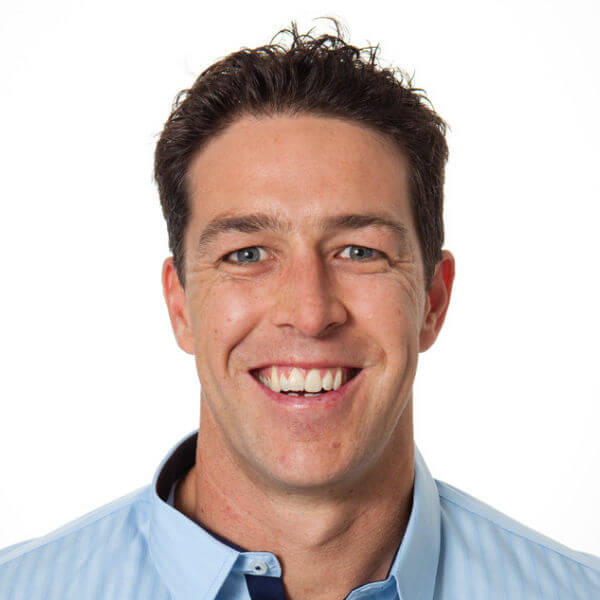 After graduating from University as a Physiotherapist in 2004, Andrew Logan was following the traditional path but the further he got down the path, the more realised that the traditional path was not one that would provide a lifestyle of financial freedom and travel. This began a decade long search for a way out of the rat race.

After trying everything from currency options to online sales, Andrew discovered the Network Marketing industry through 2 close friends in 2013.

In 2014 they decided they took a much closer look at Network Marketing, and. 2 years later, they had both ‘retired’ from the 9-5, with Angie leaving her job and Andrew selling his business. 7 years in now, Andrew and Angie had reached the pinnacle rank in their company and are Top 5 Income Earners. They have a team of over 60,000 people in 11 countries, having generated over $20 million in sales and earned over $4 million in commissions – so far.

In 2020, Andrew released his book ‘The Way Out – 7 Steps to Financial Freedom Through Network Marketing’ – a Step by Step blueprint for building true wealth in Network Marketing. Andrew and Angie live on the Sunshine Coast in Queensland, Australia with their 2 children, 1 dog and Angie’s cat.

About 'The Way Out' 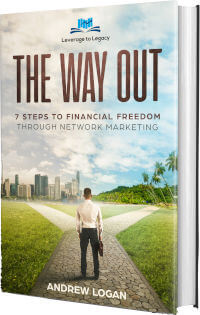 What if I told you that there is a way to recruit an army of big producers?

And build the wealth & leveraged business you desire, without harassing your friends and family, sending DMs on social media, and delivering awkward pitches that make people roll their eyes?

This is the only book that truly teaches what it takes to be successful with Network Marketing.

See, many people think they are creating "Successful" Network Marketing businesses. But in actuality, they are just building themselves a new job!

Discover the way out with Andrew's insightful book.